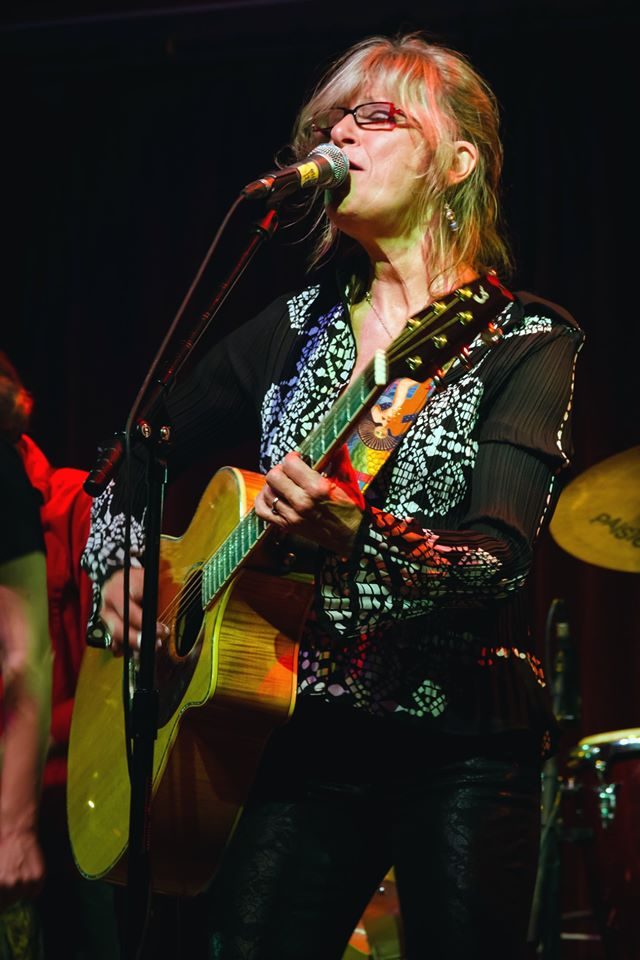 “Caroline is one of Atlanta’s most talented and respected performing songwriters. I guarantee absolute joy..”  Eddie Owen of Eddie’s Attic

“August U’s writer’s conference was made all the more memorable by your terrific performance and craft talk. All starred reviews from all the respondees.  Thank you!”
Tony Kellman – Prof of Creative Writing

“‘Singer/songwriter’ is an adequate description of Caroline Aiken, but it doesn’t tell you what you really need to know. It doesn’t even hint at the unseen work, thought, vision, organization and management she puts into every performance. It doesn’t tell you that if she brings along a band, it’s going to be an enthusiastic but disciplined unit that’s committed to the total musical experience. And it doesn’t tell you that Caroline is an Artist with a capital A, whose seemingly effortless songs form a direct link from one soul to another. During the years I hosted “It’s Friday!” it was my honor to present performances by Caroline at least ten times, and I never tired of basking in the glow of her work.” – Robb Holmes, UGA Radio show: IT’S FRIDAY

Atlanta-born and Georgia-raised musician Caroline Aiken began her career in 1968, performing with a rock band “Fathertime” in Long Island, NY. She honed her skills as a songwriter and solo artist during the late 70’s, moving from busking the streets of Seattle to opening for well known acts such as Doc Watson, Bonnie Raitt, David Bromberg, Muddy Waters, Little Feat, Randy Newman, John Prine, Arlo Guthrie, Richie Havens, Derek Trucks and many more.  After years of touring throughout the US, South America and Europe, she moved back to Atlanta in the mid eighties where her bluesy voice, masterful finger picking guitar style, and hypnotizing stage presence anchored the city’s acoustic and folk scene and influenced up and coming artists like the Indigo Girls and Shawn Mullins.

Caroline Aiken has released 9 albums to date, with the first one, 1988’s Line of Vision, featuring Bonnie Raitt on guitars and vocals on two tracks.  Her 7th recording, Are We There Yet, Mama?, released in 2005, garnered a first draft ballot nomination for a Grammy award, and as an artist she received two New South CocaCola Awards Nominations, for Best Vocalist and Best Acoustic Guitarist. She has headlined Kerrville (many times since 1995, in 2010 with The Indigo Girls, headliner: 2015), Falcon Ridge, and High Sierra, Bumbershoot, Music Midtown (Atlanta), the GA Music Hall Of Fame mainstage with the B52’s and Mother’s Finest, and co-headlined The Mendocino with Ruthie Foster, When she’s not touring or recording, Caroline has taught her workshop “Zen and the Art of Performance” Otis Redding Songwriting Camp, Swannanoa Gathering, the annual Folk Alliance Conference as a performer, presenter and educator, and music camps nationally and internationally.

A perpetually touring artist, Caroline continues to perform throughout the US, Europe, and the UK, including numerous charitable events for at risk children, animal shelters, recovery communities, and environmental awareness.  She’s been called an “Underground Legend” (Santa Cruz Goodtimes), and “The Real Deal” (Performing Songwriter Magazine), but perhaps the most accurate quote ever uttered was given by Artichoke Music in Portland, OR; “Spending time with Caroline is as unforgettable as it is inspirational.  She’s truly at the heart of America’s folk/roots movement and has the skills along with life experience we all desire as entertainers.”

Caroline Aiken has released 9 albums in her multifarious career. Broken Wings Heal, the 9th release from Caroline Aiken; has a story like no other, bearing the soul of the songwriter like the metaphor contained in the album’s artwork, a bird being released from a cage.

The inspiration for Broken Wings Heal was sparked 29 years ago, when Caroline welcomed her daughter to the world.  But while attending college (4.0 full scholarship), her daughter lost direction, straying into the world of illegal drugs, was arrested. Though no one was hurt, she received a devastating ten-year prison sentence.  But this story doesn’t end up a sad one, as the experience and all it has entailed bears a new beauty that shines over the lives of both mother and daughter.  It brings them closer. It allows time for reflection, connection and a new direction, and when Caroline’s daughter breaks free from her cage, she will be able to soar to the highest peak, empowered to sing her own song.  Broken Wings Heal, is a tribute to her daughter’s strength, love and determination.  It’s a heart-on-the-table, hopeful and joyful album, and that’s just the beginning.

Engineered/Produced by Grammy nominated, John Keane (Widespread Panic, REM, Indigo Girls), Broken Wings Heal is a lush and intricate exploration of folk/rock with funk and jazz between the layers. Aiken’s own guitar and piano skills showcase her pure, bluesy vocals, complimented by John’s powerful electric guitar, pedal steel and Randall Bramblett’s horn solos.  The title track was written by Boo Ray, and its message echoed Caroline’s own hopes for her daughter, and raises the spirits of all who hear it.  “Razor Wire” is a bird’s eye view and positive message of visiting her daughter in prison. “Mysterious Wonder” changes everything up with sultry jazz and vivacious lyrics, originally written in a group of 40 students and staff during Aiken’s time teaching children at a music camp in North Carolina.  “Cry Wolf” makes no apologies in amping up the rock ‘n roll edge factor, while “Everything Can Change” (lyrics written by Caroline’s daughter at the age of 12) and finds its place among the rest as a stripped down piano number. Start to finish, Broken Wings Heal is brimming with stories, inspiring messages, and lush, beautiful music that provokes joy, hope and honest to the bone introspection.

Caroline is a featured “Acoustic Hero” for the month of February, 2012 in Southern Distinction Magazine. 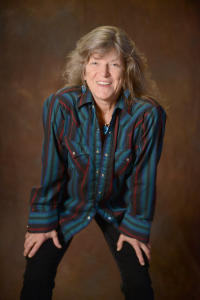 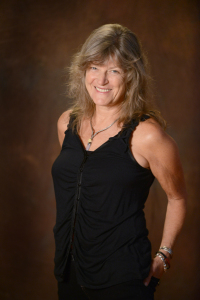 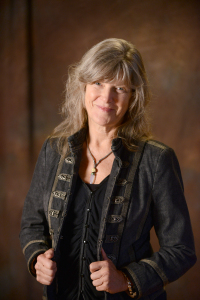 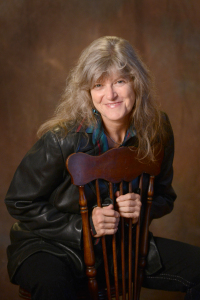 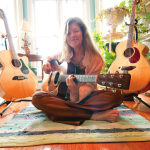 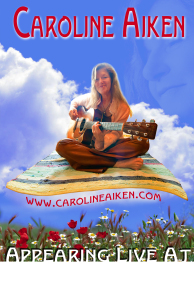 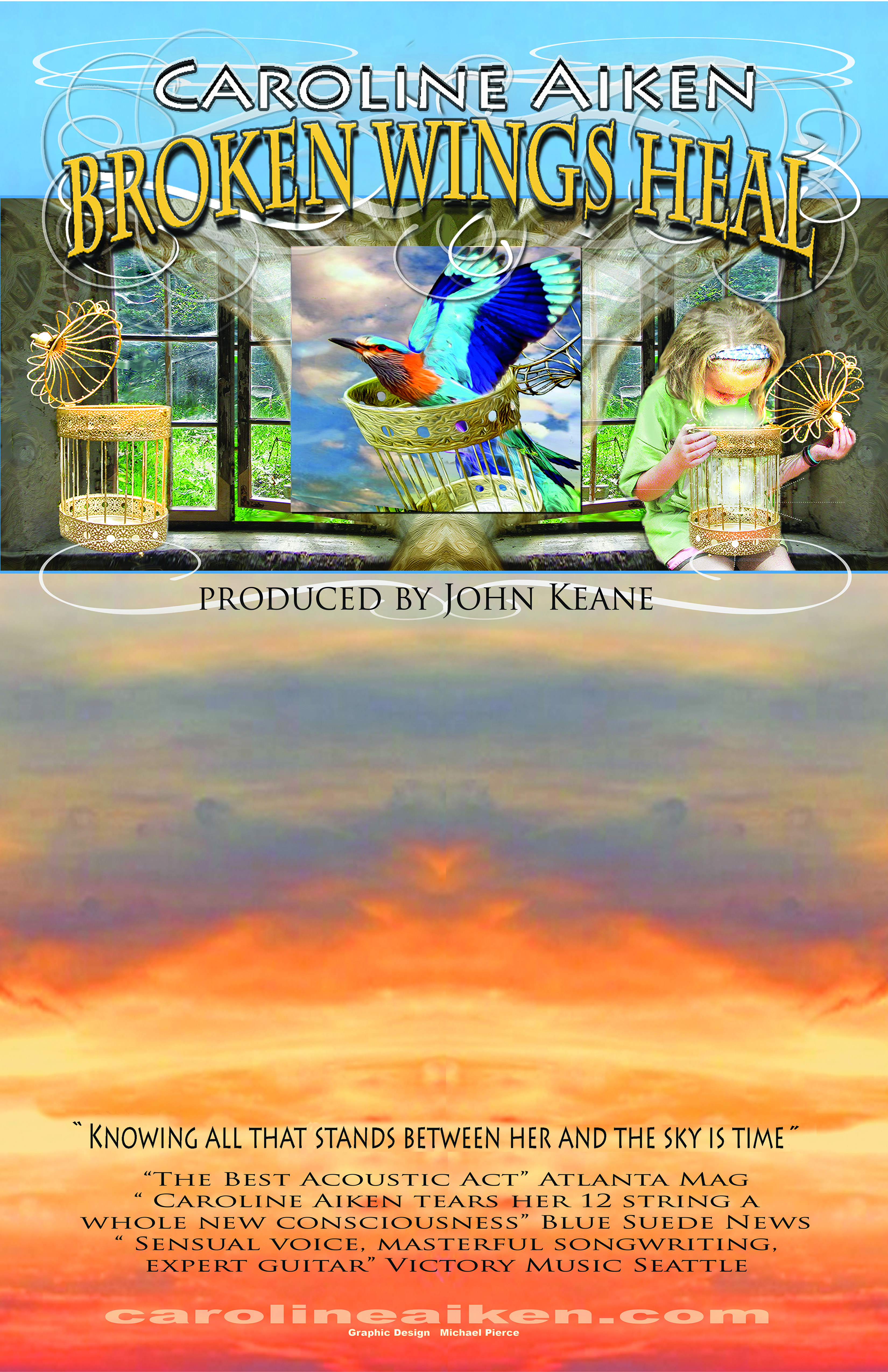 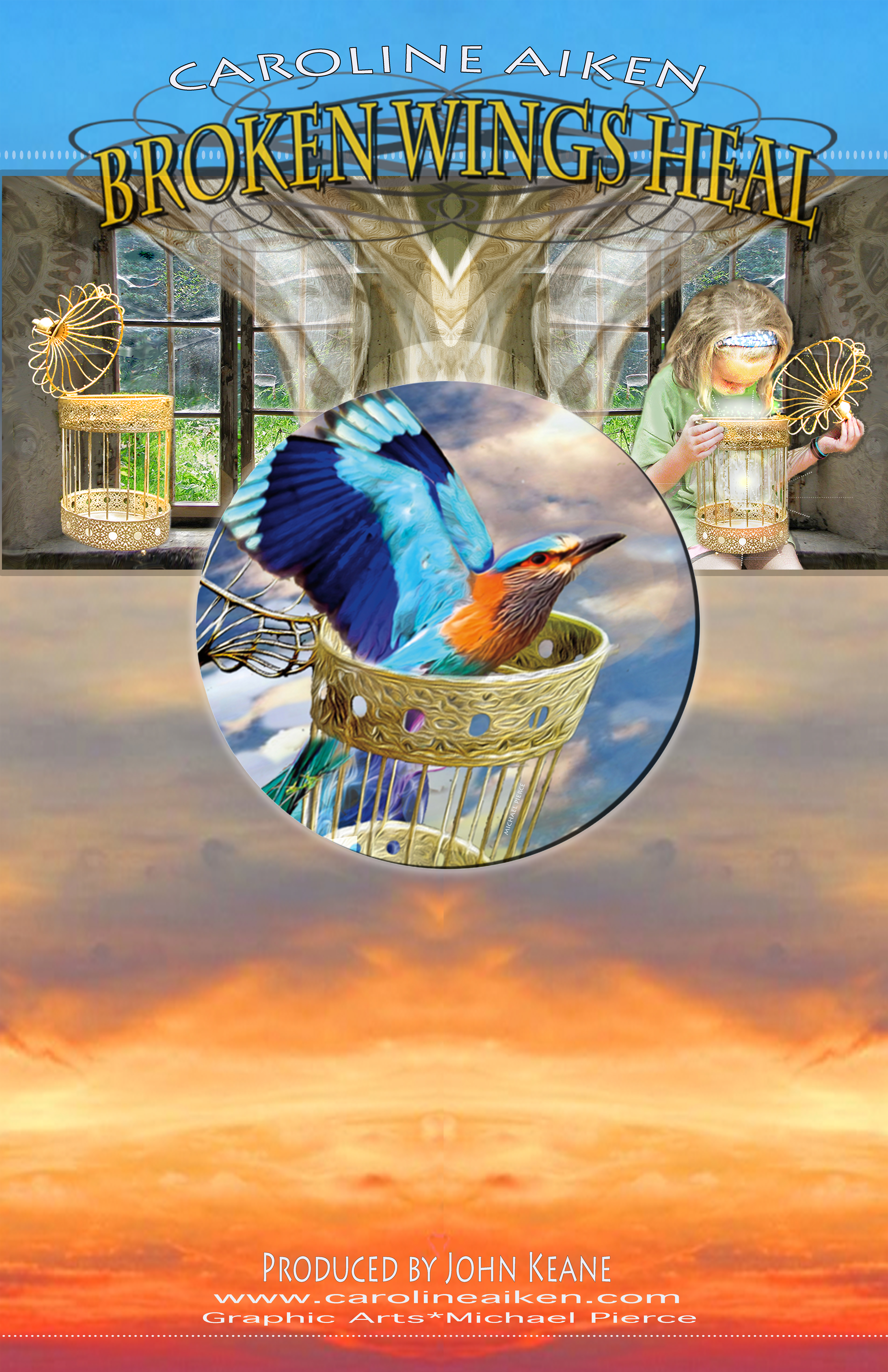